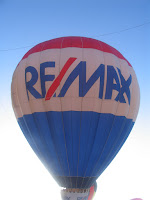 The RE/MAX Balloon occasionally floats through my neighborhood and I admit I notice when it does. It was a successful campaign the real estate company used to create brand awareness. Hot air balloons are pretty exciting to see anytime, but we were fortunate enough to attend the 2012 Balloons Over Paradise Festival in Immokalee, Florida this past weekend where 26 hot air balloons were showcased. It was spectacular! However, sitting among the many vibrant balloons was the RE/MAX balloon - the ugly duckling! It dawned on me that it was the perfect next post when I realized how many times I tried to avoid getting it in the photo. Evidently out of date (by apparent balloon standards), the once clever and effective marketing tool looked more like a bad billboard among the innovative and colorful designs. Like myself, other people some of which represented the press, were just trying to cut it out of their shots. That's truly unfortunate for RE/MAX who missed a perfect opportunity to stand out from or, as their slogan states, 'above the crowd'. What could have been a breath fresh air for their once vibrant campaign ended up being nothing more than blowing hot air.
Marketing campaigns, even great ones, need revitalization or retirement. The irony here is that what would have stolen the show could have been a flying house instead of a flying pig. Capitalizing on their "real estate" business, their past success with the balloon campaign and the recent popularity of the movie Up, they could have shown up with floating house illustrating that they are still 'Above the Crowd'. A slam dunk in my opinion, but at the very least a step toward continued success. Instead they were overshadowed by a giant daisy, a purple alien, a flying pig and a host of vibrant others. On this day RE/MAX definitely lost altitude! Updating and adapting would have paid off big! If perception matters make your presence a strong one. 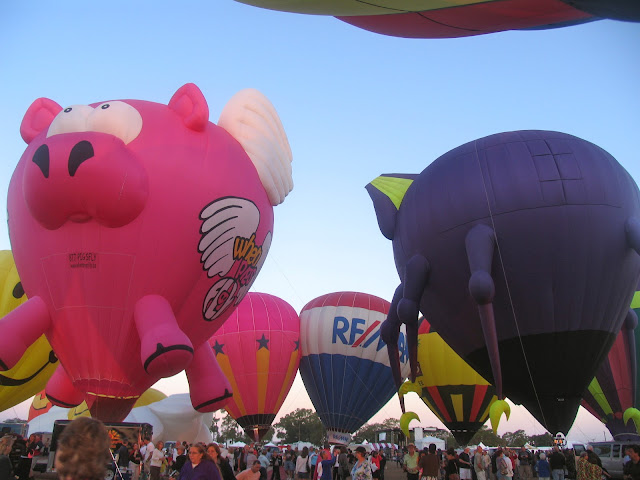 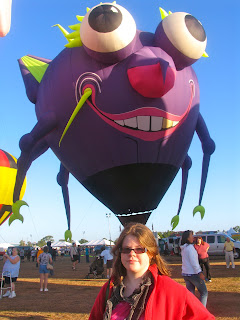 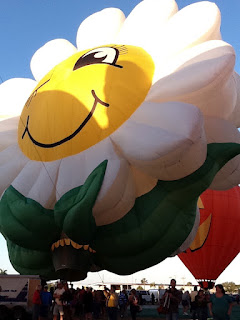